Winstanley College, while a household name in Wigan and surrounding areas, hasn’t always carried that title. It’s history dates back to 1661 when a tiny building on School Lane, Up Holland Grammar School, welcomed pupils for the first time. Success wasn’t instant, and it wasn’t guaranteed. For over 100 years, there were trials and tribulations that threatened the school’s existence. Nevertheless, the school’s spirit of excellence shone through to become the establishment still standing today: Winstanley College.

Over the years, the school saw many headmasters come and go. In 1782, John Braithwaite became headmaster and changed the school’s name to Up Holland Academy. The aim was to modernise the school, starting with the curriculum, in order to attract pupils from more middle class families. In 1864, Reverend William Berridge became headmaster and by 1875, the junior pupils had moved to a new building in order to create more space for grammar school pupils.

Eventually, there were too many students to be housed in the small school building, and so the school relocated to Ox House Road to a building much more fitted to purpose. Mr Berridge was committed to making Up Holland one of the finest establishments in the country. Upon retirement from his role as headmaster in 1890, he hoped the school would continue to prosper; and it did. 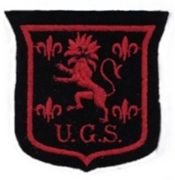 The early 1900’s were a challenging time for the school as it was facing closure. However, in 1907, Charles Cox was appointed headmaster and changed the school’s fate forever. Visitors talked of an ‘excellent spirit’ and left the school with ‘happy’ impressions. During his time as headmaster, Mr Cox introduced facilities such as a library, and enrichment such as a debating society and trips. It was then, after a trying journey to success, that the school was fully recognised by the Board of Education.

Thanks to this success, an ever-growing number of pupils wanted to attend Up Holland Grammar School, but there just wasn’t room. There was talk of a merge with Ashton Grammar School on a new site, but then the Second World War broke out. Headmaster at the time, Alfred Maggs, was faced with the challenge of seeing the school safely though the war. Then, following the implementation of the 1944 Education Act, he saw pupil numbers continue to rise. As a result of free places being offered to those passing the Eleven Plus, the school reached absolute full capacity. In the July of 1944, twenty acres of land in Winstanley was gifted to the school by the Squire Banks of Winstanley Hall. Yet it was nine years later, in 1953, when Mr Maggs moved his staff and pupils into the current Winstanley Road location.

In 1965, comprehensive education was introduced in England, which led to governors fearing for the future of Up Holland Grammar School. Control of the school soon transferred from Lancashire County Council to Wigan Metropolitan Borough Council and on 30th August 1977, a new sixth form, Winstanley College, opened where the school stood. Since then, Winstanley has seen success year-on-year and no longer fears growth, it embraces it.

Consistently ranked as one of the best sixth-forms in the country, Winstanley has captured Up Holland’s spirit of excellence, and embedded it into everything it does. Our new logo pays homage to our history, going back to our Up Holland roots and channelling it’s enormous spirit.

Dave Atherton, the former Up Holland student and Winstanley College teacher describes his experiences at both institutions below.

We would also encourage you to join the Winstanley Alumni 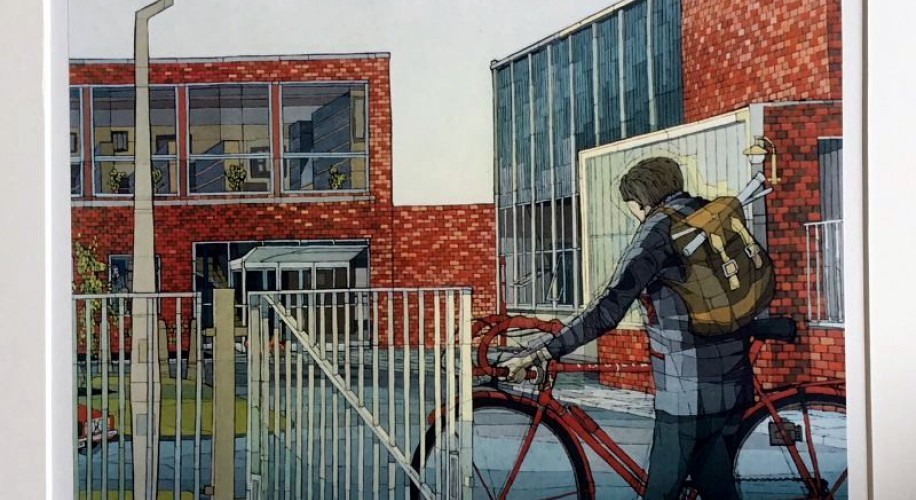